Andrey Kostin met with the President, Prime Minister, and VTB customers in Kazakhstan 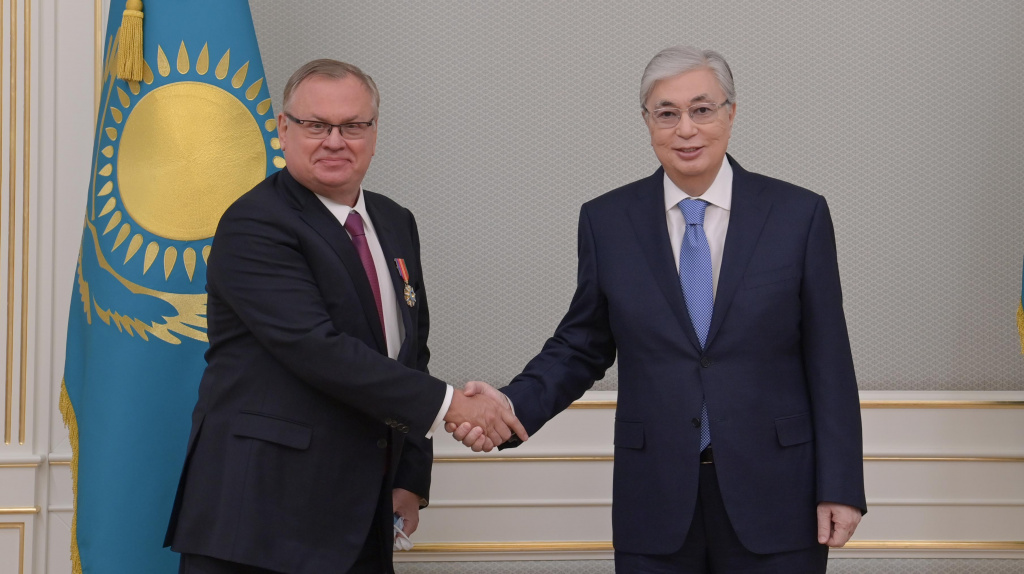 
The total volume of financing of Kazakhstan borrowers from VTB Group reached 11.5 billion U.S. dollars. Andrey Kostin, VTB President – Chairperson of the Management Board, said about it at meetings with the country's leadership and VTB's largest customers in the country. Within the framework of the visit to Kazakhstan, the Head of VTB met with President Kassym-Jomart Tokayev and Prime Minister Askar Mamin.

"VTB is one of the biggest international financial institutions operating in the market of the Republic of Kazakhstan. We work with Kazakhstani companies from all key industries. Besides direct lending to our customers, we also assist in attracting investments into the country. Over the last decade, we have arranged the attraction of more than $5 billion from international investors," Andrey Kostin, President, and Chairperson of the Management Board of VTB said.

In 2020-2021 we signed several landmark deals with the largest state-owned and private companies of Kazakhstan for a total amount of over 6 billion US dollars.

The largest deal in 2021 was the financing of KAZ Minerals (total value of 4.8 billion US dollars). With the support of VTB, KAZ Minerals purchased minority stakes from the London Stock Exchange. The deal has enabled the full-scale development of the second-largest copper deposit to be developed in the world, the Baimskoye deposit in Russia. The loan agreements with ERG for more than 4 billion US dollars were modernized and the terms of the loans were lengthened, allowing the intensification of the large-scale capital expenditure program at the group's enterprises. In 2020-2021 VTB implemented several loan transactions with the Samruk-Kazyna Fund and its subsidiaries for a total amount of more than 1 billion US dollars, including refinancing the debt of Atyrau Refinery, NC "Kazakhstan Temir Zholy" and "Kaztransgas" JSC which allowed optimizing the loan portfolio of the group and reducing foreign exchange risks.

"One of the most important directions of our work is project financing. We have extensive expertise in this area, therefore VTB will actively work on organizing project financing for investment projects in Kazakhstan. We already have several large deals in our plans, both with private and state-owned companies. Of course, VTB pays particular attention to companies developing ESG projects, inter alia in the field of green energy. VTB has implemented several landmark deals on ESG financing in Russia and, taking into account the accumulated expertise, is planning to support new projects in Kazakhstan," Andrey Kostin said.

Besides, at a meeting with Askar Mamin, the head of the government, the mutual interest in expanding cross-border cooperation, inter alia with the participation of the Eurasian Development Bank was discussed. 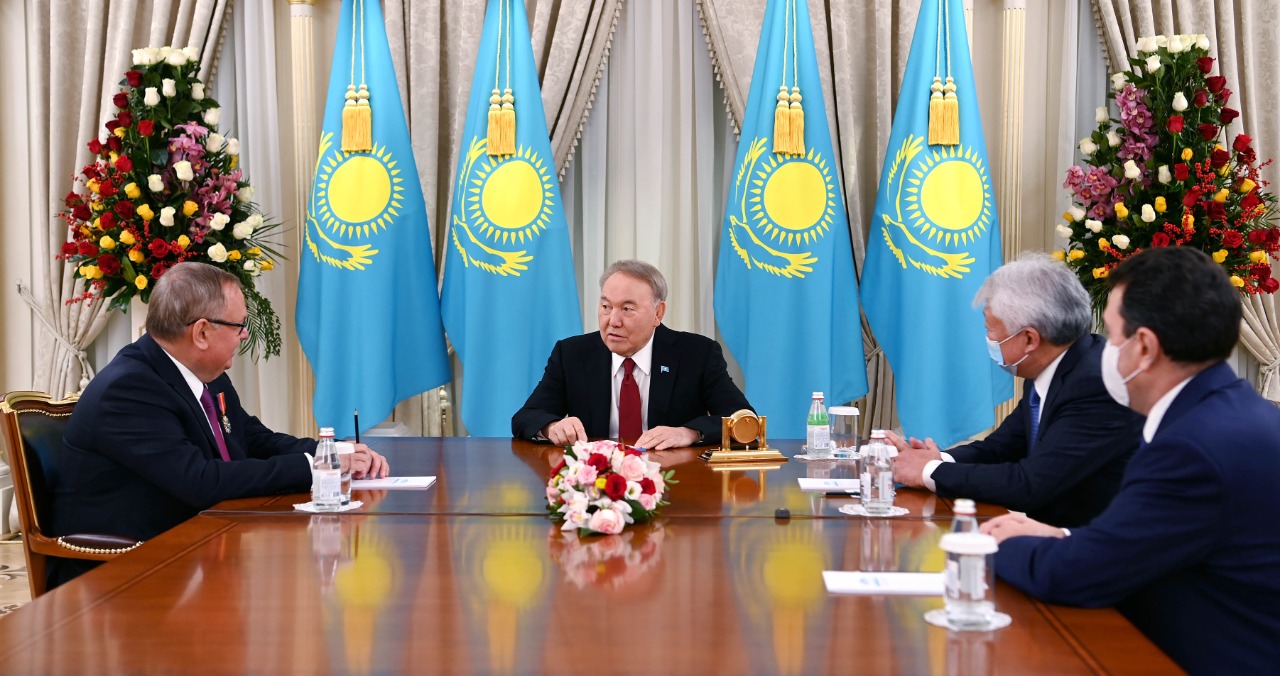 During the visit, a ceremony of awarding Mr. Kostin with the Order of Dostyk (Friendship), II degree took place. The award was presented by the First President of Kazakhstan Nursultan Nazarbayev. After the ceremony, Andrei Kostin and Nursultan Nazarbayev had a private meeting during which they discussed the prospects of financial and economic cooperation between Russia and Kazakhstan.